Rutanio was presented to the Blockchain community of Medellin 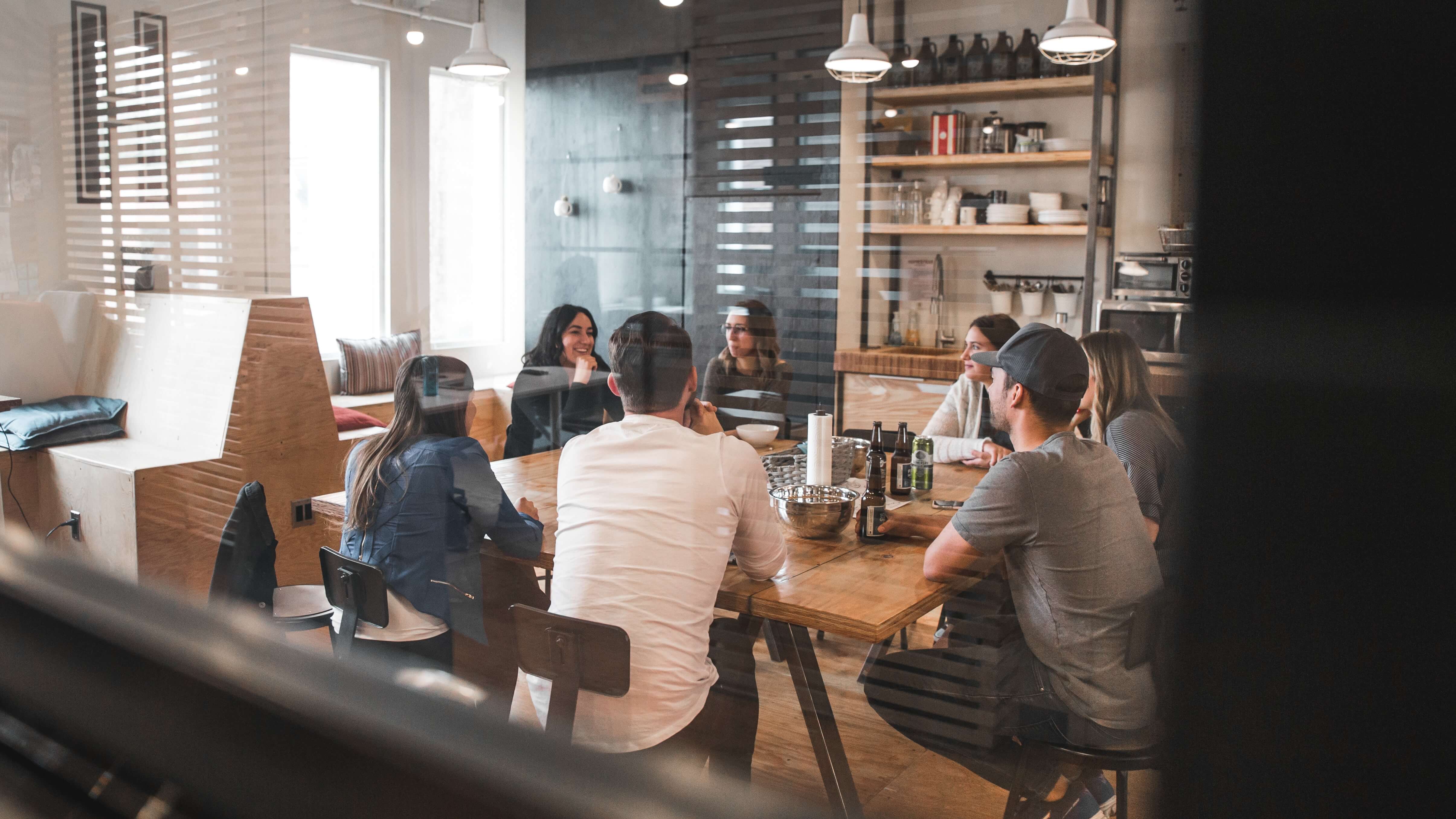 Last Wednesday, Oct. 2nd, Rutanio was presented to the Blockchain community of Medellin. This experimental phase initiative aims to energize and internationalize Medellin's innovation ecosystem, leveraged in Blockchain technology, with the support and articulation of Ruta N. The event featured more than 50 attendees who participated in a talk led by José Gaviria, CEO of Organización Rutanio, who shared with the attendees the progress of the project and fundamental concepts of what is a Token-Economy. Subsequently, a conversation was held with other experts: Jhonny Gómez, Nicolás Guarín and Felipe Cano, where it was possible to interact directly with the concerns and contributions of the members of the community, generating a positivity environment regarding the possibilities offered by the project for the city in the medium and long term. *Rutanio was introduced to the Blockchain community of Medellin / Sep 26, 2019 The event took place at the Rutan facility, attended by approximately 50 people, mostly Officials from RutaN, where they were explained the basics of the Token Economy the rutanio as a city project. 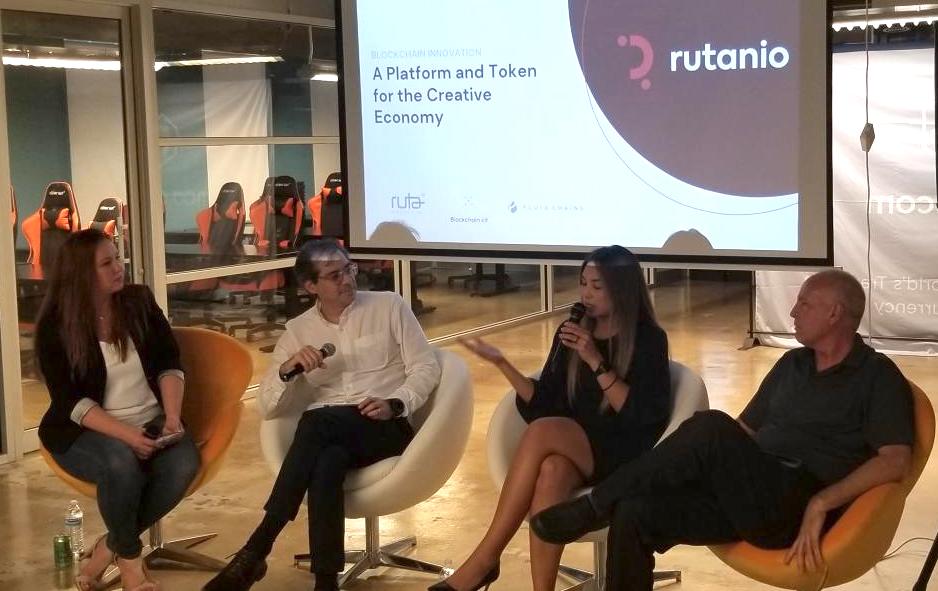 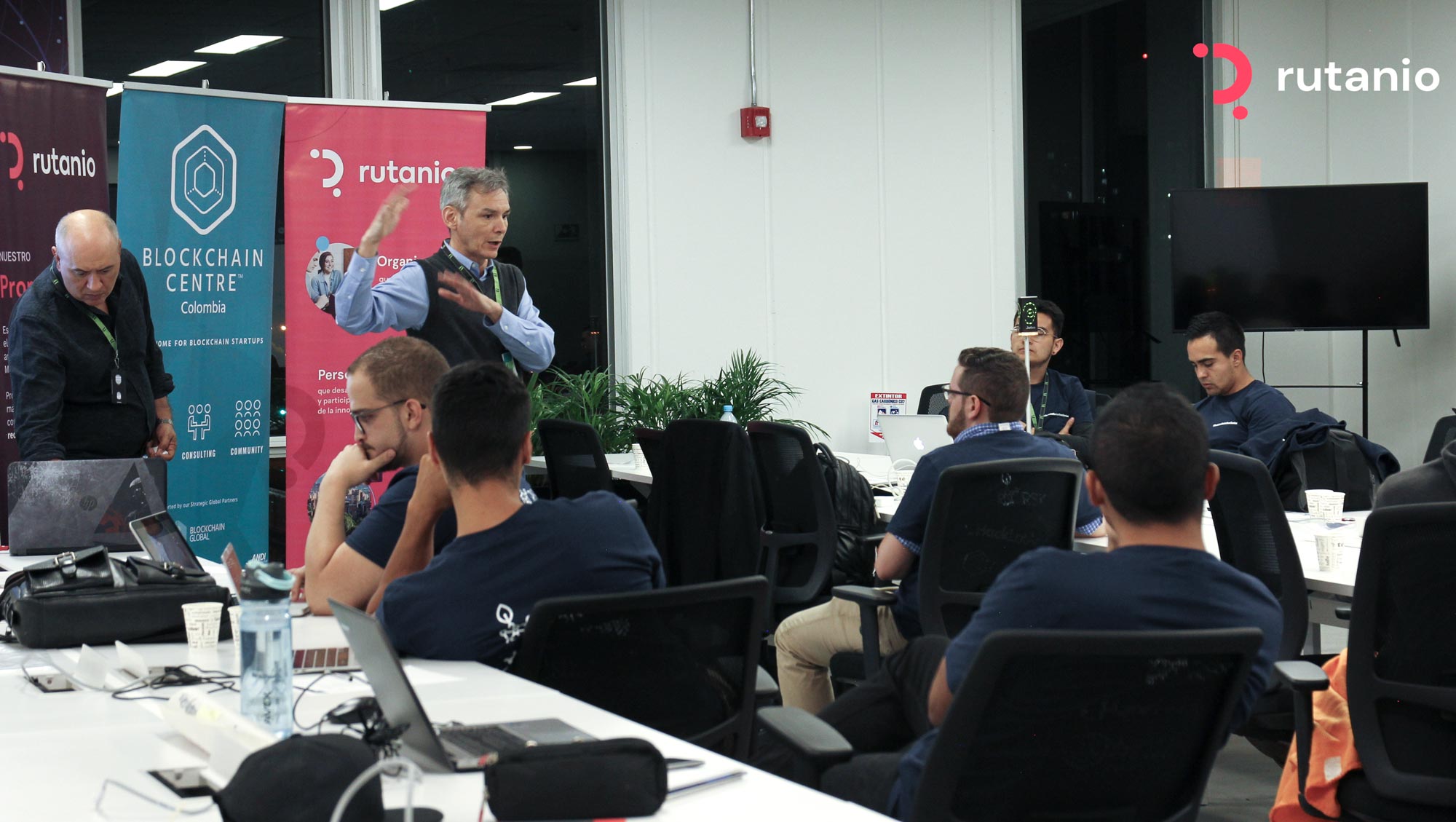