How Medellín Became LatAm's Hub for the Fourth Industrial Revolution 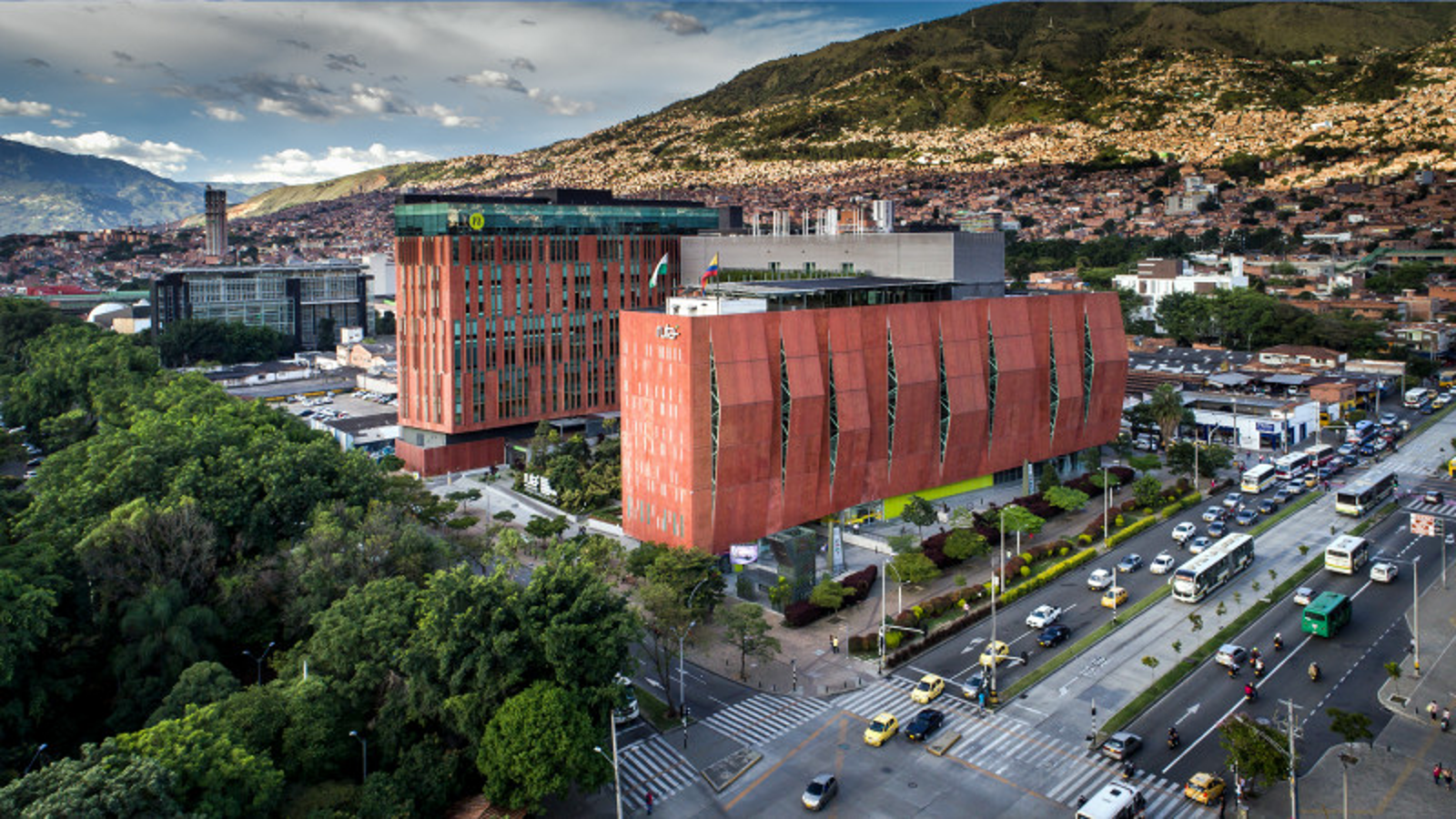 Original article published in ¨The Org¨

Medellín, the city of eternal spring and the second largest city in Colombia, is now considered one of the most important technology hubs on the planet, earning the name, “The Valley of Software.”

In 2013, the city was awarded “World City of The Year” by Citigroup and The Wall Street Journal for having the most innovative urban center initiatives. In 2018, Medellín became the first Spanish-speaking city to join the World Economic Forum's Fourth Industrial Revolution Network Affiliate Center. And in 2019, it was named the World’s Smartest City by Newsweek.

One of the pillars of these achievements is Ruta N, a public-private joint venture corporation created in 2009. Responsible for promoting science, technology, and innovation (STI) activities in the city, Ruta N has the mission of ensuring that every citizen and company has the necessary tools to innovate.

The Org spoke with Ruta N’s Executive Director, Javier Darío Fernández, to understand how the organization has played a key role in the development of Medellín as a LatAm tech hub.

The 4th Industrial Revolution (4IR) is described as a new era that builds and extends the impact of digitization and the internet in new, accelerated, and unanticipated ways due to the adoption of cyber-physical systems. This revolution is largely driven by five technological developments: Internet, AI and automation, big data analytics, blockchain, and cloud technology. Nonetheless the impact at scale is only plausible with a workforce that embodies the proper skills and competencies to make it possible.

Medellín understood that in order to take advantage of and be part of this revolution, it needed specific processes and knowledge around disruptive innovation. The city needed to create an environment auspicious to thinking outside the box and where a new future could be not just imagined, but created. This is precisely the role Ruta N began to fill.

In Hernandez’s words, Ruta N is, “A corporation that sees the 4th Revolution as a means for generating employment for our youth and massive economic reactivation for the region through technology and innovation.”

The interior of Ruta N's business compound in Medellín

The Vision: A Knowledge-Based Economy

Ruta N is incessantly working towards a model where innovation is the main driver of the economy and well-being of Medellín. The mission is to transform the city into a knowledge economy.

Fernandez told The Org that the successful development of STI in the city requires very specific conditions, and the ecosystem that Ruta N has built meets all of them. The organization operates under three strategic pillars and rigorous work around these has garnered very positive results.

Ruta N provides a ‘Landing Plan’ for local startups and international companies to launch or develop their businesses in Latin America using Medellín as their central hub. Companies have access to a complete set of incentives that include more than 45,000 meters of fully equipped office space, access to digital talent, legal and tax consulting, market expansion mentoring, and high level networking, among other perks.

In terms of talent, Ruta N has a platform called medellindigitaltalent.com, a tool for managing the supply and demand of the city’s tech talent where individuals looking to update their digital skill set can seek opportunities and funding via the platform, and companies can get access to a wide range of technology certified candidates. For funding and promotion, Ruta N has also led the creation of Sumanti, an educational fund dedicated exclusively to training skills connected to the 4IR.

And in investment capital, Ruta N has created and articulated a network of over 100 angel investors and VC’s to increase the available resources for investment that directly impact Medellín's economy. They have also enabled more than $15 million in credit lines to leverage organizational innovation in small and medium enterprises.

2. Develop and strengthen the startup and innovation ecosystem.

To strengthen the ecosystem, Ruta N joined forces with the city’s mayor and secretary of economic development to launch the ‘Innovation Lab’ providing access to cutting edge programs focused on developing relevant skills and methodologies to accelerate companies´ on their path towards digital transformation. It has benefited more than 500 local companies and thousands of people.

Ruta N also created the STI Observatory, which gathers and reports information about capacities, strengths, gaps, actors and talent in the tech, health, and biotech industries. Simultaneously it showcases challenges and opportunities for entrepreneurs to tackle.

Taking advantage of the importance of collaboration in the modern world, Ruta N created the ‘Plan Padrino’ — The Godfather Plan — initiative in 2016 to facilitate knowledge exchange spaces, in which highly innovative and successful organizations or startups mentor companies that are starting their transformation path.

Ruta N also created the ‘Great Pact for Innovation,’ which over 4,000 organizations have signed. By belonging to this pact, companies commit to implement the necessary actions to strengthen their STI capabilities.

Last but not least, Ruta N also encourages local companies to become first-world exporters. This is possible through the ‘Cooperation for Export Program,’ which facilitates access to international markets. More than 300 local companies have benefited from the program.

3. Support and generate technology based solutions for the city’s challenges.

Ruta N works closely with local authorities and the academic sector to identify the city's main challenges and helps tackle them through different actions. This has led Ruta N to assume a leading role in the creation of Medellín’s short term STI Plan.

The organization also cooperates with different international entities to bring disruptive solutions to the city. One of many examples is a joint project with IDB and the local academic sector in the creation of ‘Telesalud,’ a health platform that provides medical attention through telecommunications. Since its launch more than 100,000 citizens from Medellín and surrounding regions have utilized the service.

During the pandemic Ruta N led “Innova por la vida”, a crowdfunding program to generate and support solutions that contribute to the prevention, care and control of the virus.

These are just some of Ruta N’s initiatives. As Fernandez said, “Startups, local companies, and foreign investors are more inclined to be successful in Medellin due to access to the best digital talent in the region, policies that incentivize and protect investment, as well as high level networking that creates opportunities through collaboration.”

One of the many coworking spaces at Ruta N

Results: The Valley of Software

Since 2009, Ruta N, with a team of 120 people, has been able to increase local government investment in STI from less than 0.5 percent to 2.3 percent of the GDP, helping Medellin attract 366 international companies to the city that have provided over 10,500 jobs and have helped thousands of local companies in their digital transformation.

Andrew Ng, founder of the Google Brain project and the former CEO of Coursera, chose Medellin to open a second office for his projects Deeplearning.ai, a startup studio called AI Fund, and Landing AI.

“We’re equally thrilled for our Silicon Valley team to be learning from the Medellin community," Ng said in an opening announcement. "Local knowledge and innovation shared with a global community is what will catapult the technology forward.”

As Fernandez said, “They show that the world believes in our city, and that we have the talent and the conditions for global businesses to advance their growth plans. These companies settled in Medellín because they saw a strong ecosystem capable of such important bets as that of becoming The Valley of Software."

Ruta N aims to generate more than 11,000 new quality jobs in the city and attract a new set of 180 technology-based companies by 2023. Medellín's short term goal is establishing itself as one of the most attractive knowledge- based cities that has all the necessary aspects - talent, capital, infrastructure and business- for innovation to take place at scale. Ruta N is working non-stop to make this happen. Other cities, take note.

The Org is a professional community where you can explore any company's organizational chart. Join your organization here and add yourself to the org chart! 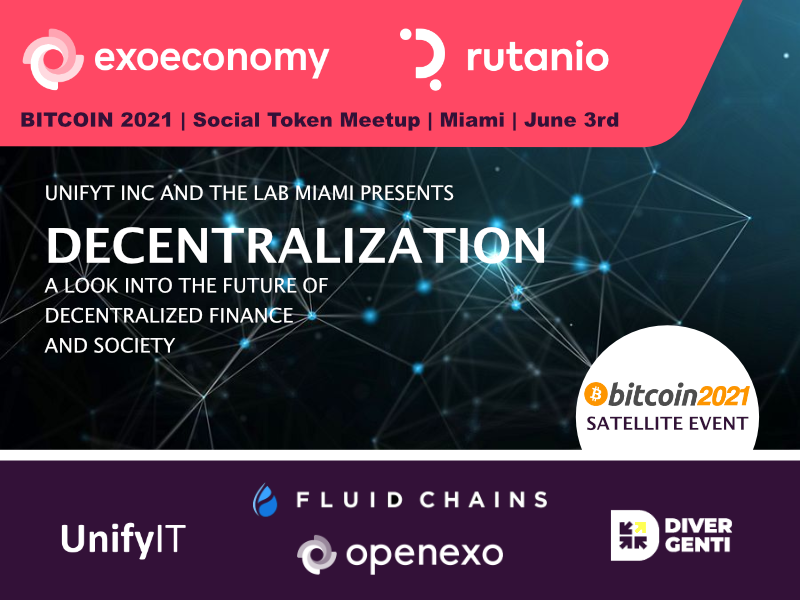 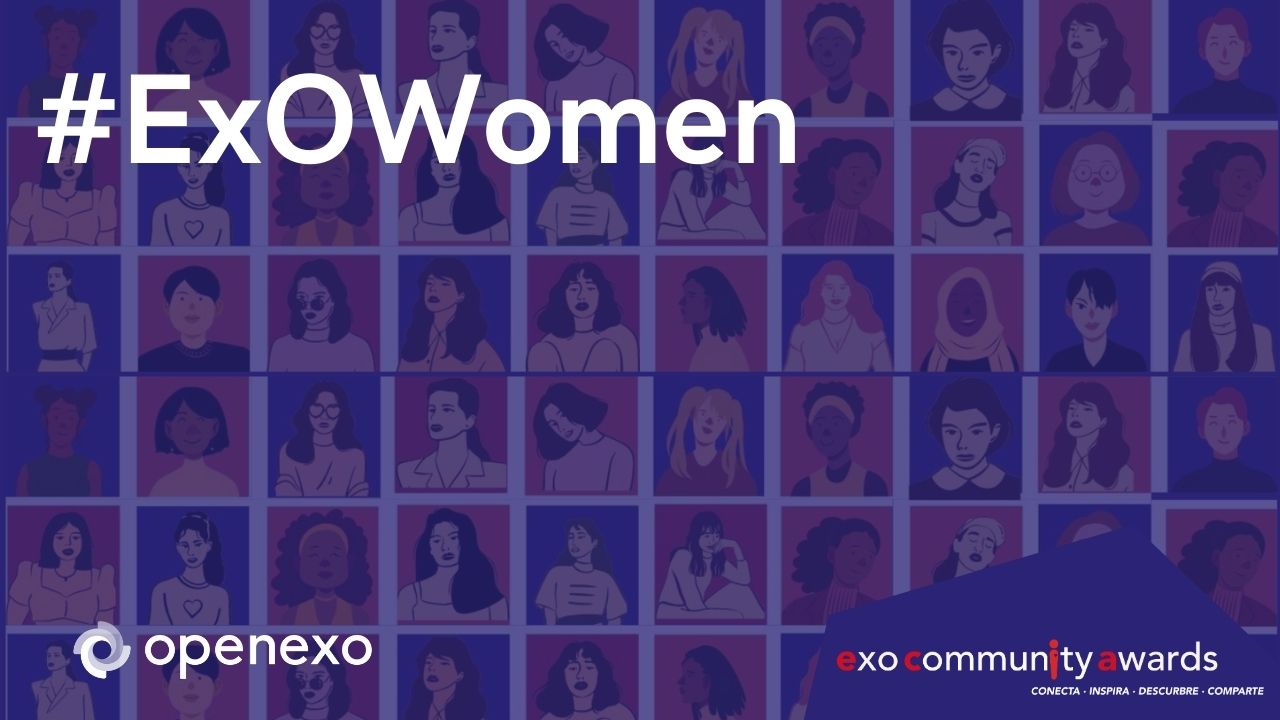